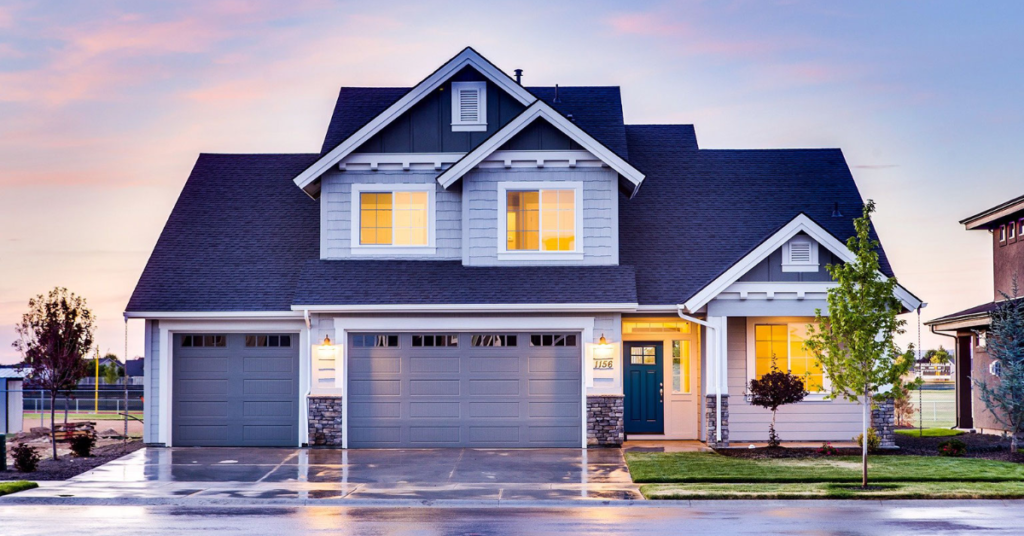 My husband and I have been together for almost 12 years now. In the beginning our annual vacation together consisted of a float/camping trip with about 30 of our friends. We would spend the weekend on the river hanging out with our friends and floating.

As we got “older” it became a very daunting task. You have to meal prep for 3 to 4 days and make sure it is items that can keep in a cooler. You have to pack snacks that will keep in the heat of the summer outdoors and away from animals. Than there is getting the tent out of storage and making sure you still have all the parts to get it put together again and weatherize all the seams and seals than take it all down to pack up and take to the location of the trip and start all over again. Last but not least sleeping on an air mattress outside when it is over 100 degrees with the humidity. It would take a week to prep all of this for 3 days of relaxation and than another day or two to re cooperate from taking it all down getting home and unpacking and washing everything.

We soon realized it was not worth all this work. So we made a change. We decided that even though we love to get away with all of our friends the task was to great and counterproductive to what a vacation should be like. We started making plans for a getaway for just the two of us. I mean we can see our friends all the time from the comfort of small community.

The first year we went to Louisville, Kentucky. It was an amazing start to our new annual tradition. We went to the Woodford Reserve and did the tour for how their whiskey was made. We went to Louisville Stadium and had lunch and went through the Slugger Museum and saw how baseball bats are made, and of course my personal highlight of the trip was the Frazier History Museum where the Hunger Games Exhibition was for the month.

The following year however took a strange turn. This year we planned our trip to Kansas City, Missouri. Nothing to exciting just a nice little getaway for the weekend. My husband is a foodie and wanted to check out Kansas City BBQ. He asked if I was ok with us taking my SUV this time around as he wanted to check out the Lego Store in KC and might need the room in my Kia Sorento as opposed to his little Honda CRZ’s hatchback can hold.

So the day before our trip came. I got up early and went to a local quick lube for an oil change. While I was there they noted that the radiator was due for a flush so being a good car owner I had them flush the fluids while I was there and off to work I went. The next morning we set out on our 3 day 2 night get away to KC. The drive over was uneventful as was the first afternoon we got there.

The next day however we started to notice little things. While we where outside Boulevard Brewing waiting for the doors to open for the day I realized that the heat was not working in the vehicle (it was a rather chilly and rainy day). No other warning gauges where coming on and nothing was showing the vehicle was running hot. Thinking nothing of it I told my husband to turn the vehicle off while we finished waiting. We went about the tour and the rest of our day. Tried some Kansas City BBQ for lunch and than off to the Lego Store and Aquarium for the rest of the afternoon. The hotel we where staying at had a wedding event that evening so we parked in the parking garage and went up to our room to rest for a bit before dinner.

The following day we packed up our belongings in the hotel room and checked out, when we got to the parking garage I noticed a small puddle under the vehicle, but it had been raining and a lot of people in and out of the garage with the wedding event the night before, so again, thought of it nothing more than someone spilled something next to the vehicle.

It was time for breakfast and than our trip back home, just in time to have an extra day at home before we both had to be back at work the following day. As we set out to drive home I settled in chatting away with my husband and going through all the pictures I had taken throughout our trip. Next thing I know I hear a BOOM, thinking the car next or in front of us blew out a tire I sat up straight in my chair to have my vision blocked by a cloud of white smoke coming from non other than my own hood!

After some extreme expletives from my husband we got safely to the side of the road. My husband got out of the car and lifted the hood up. Nothing seemed to be on fire and the smoke was dissipating now that the car was turned off. He got back in the vehicle and tried to turn it over again just to see if he could move it a little bit more on to the shoulder than we already where. Nothing happened. The vehicle would not turn over.

After a brief fit of hysterics I got my wits together and called my car insurance company. My representative was very sympathetic to our situation but unfortunately towing only covers in the event of an accident not a breakdown and there was nothing else she could do for me.

Ok next fit of hysteria came on. What are we going to do? I googled local towing companies from our current location and after almost $300 to be towed a whole whopping 8 miles we where at a local shop. The owner came out and greeted us and explained that they are short staffed for the day and will not be able to even look at my car til the morning.

Round three of hysteria with a mild panic attack. My husband calmly explained to the shop owner that we are three and a half hours away from home and just need to know what is going on with the vehicle so we can come up with a game plan. He offered to let us use his loaner car, told us to go get some lunch and hopefully by the time we got back he would have time for someone to at least take a look at the vehicle.

Off to Denny’s we went. As we sat at our table talking about different scenarios that could possibly be going on and how to move forward so we at least had a plan of action round four of hysteria hit, now mind you I am not normally a very hysterical person, I am normally the voice of reason and can logically shift through my emotions to come up with a plan of action to execute, but today was not my day for any kind of logical thinking. In fact I was such a mess that I am pretty sure the lady at the table next to us thought I was in some sort of trouble and kept asking if I was ok or needed any help. After explaining to her that we where from out of town and having car issues, so as to not think I was a captive or in some sort of abuse situation, we paid our bill and headed back to the shop. As soon as I walked in the shop, the owner slowly backed away from the counter and delivered the bad new. Not only had the water pump gone out, but so had the thermostat and with those two things combined it had caused the engine to completely melt. He said it was going to be over $9,000 to get the vehicle up and running again and that was just a ballpark as he had not even gone over the rest of the vehicle, and would probably take 1-2 weeks before we could come pick it up again.

My jaw hit the floor, but this time I did not go into another round of hysteria. The time to make some decisions had come so we could get home. I had him recommend some local dealerships that where reputable in the area and off we went again in the loaner vehicle. As soon as we pulled into the dealership we where, literally, chased down by a sales rep standing outside enjoying the warmer weather for the day. As soon as I got out of the vehicle I barely got my name out before the list of demands for a vehicle where out of my mouth as well as what kind of a mood I was because of the situation we where stuck in. My husband sat in the vehicle and laughed as the sales guy tried very hard to keep a straight face with this mess of a woman standing before him. He quickly pointed out a vehicle that he was sure would fit my needs. Three more vehicles later we sat in financing trying to see what they could do. I had only had my Kia for about a year and was of course upside down on my loan at this point vs the value of the vehicle.

So off to the NEW car side of the dealership so that way the rebates would help off set the cost. At this point I am beyond done with this whole vacation and just ready to go home. I called the service facility my Kia was at and let them know that I would be buying a new car before we left town and the dealership would be contacting them to come and pick it up. Paid them over the phone for the use of the loaner vehicle as well as the diagnostic fee for them to take the time to look over the Kia. He gave me the instructions on where to leave the keys to the loaner as they would be closed by the time we got back from the dealership to clean out my Kia.

Nine hours later after the engine blew smoke we where back on the road and on our way home. The moral of this story, always get an extended warranty because unless you are in an accident the Gap, the Comp/ Collision are not going to do you one bit of good. If we would of had the extended coverage on the vehicle I would of only had to pay $100 deductible for the repair, the tow and the rental car all would of been covered. They offered it when I bought the vehicle but did not want to squeeze another $3500 into the loan. Instead I was $10,000 upside down on my new loan and ended up spending almost $30,xxx for a new car plus the cost of the Tow for the Kia and the fee for the loaner car and the diagnostics from the shop. By Far the most expensive vacation we have ever had to date. 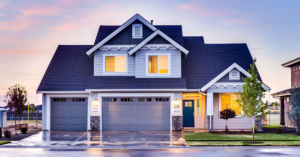 What Is The Cost Of A Home Warranty?

A home warranty covers most parts and labor costs for repairs or replacements of appliances that are protected under a contract. Homeowners 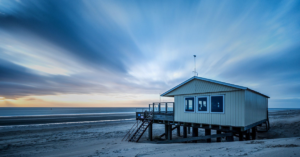 4 Reasons Why a Home Warranty is a Must

A broken appliance can be a major headache for homeowners. A broken oven or dishwasher can literally stop you from cooking in

Should I Purchase a Home Warranty?

Thinking of purchasing a home warranty? Here are a few questions to help garner information that helps you decide whether a home